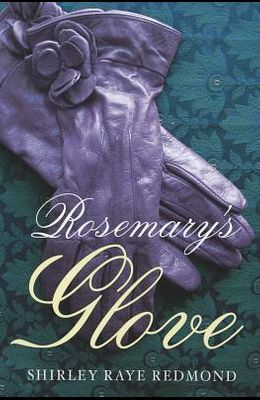 Miss Rosemary Addison has set her heart on becoming the wife of the dashing Thomas Alden, Lord Beverly--a man with a dubious reputation. But when Rosemary's widowed mother confides that she plans to marry Mr. Nevin at the end of the Season and wants to see her daughter promptly and properly wed, Rosemary realizes she must force the reluctant earl's hand. She convinces her childhood friend, Broderick Loren--a handsome amateur botanist--to agree to a 'temporary engagement.' When the announcement appears in the Gazette, no one is more surprised than the conceited Lord Beverly. Rosemary soon finds herself consumed by conflicting emotions. Will she cry off her engagement to Broderick and throw herself into Lord Beverley's arms, or will she realize she loves Broderick with all her heart?