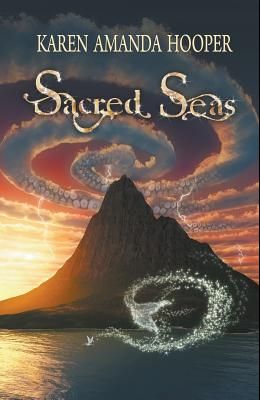 Everyone has secrets. Some are deadly. Yara's secret is tearing her apart. She did something terrible that could ruin her relationship with Treygan and lead to Rathe's destruction. There's just one problem: she can't remember what she's done. The past comes back to haunt her when the dangerously seductive kraken follows her home from Harte. Intent on dragging her back to his hellish realm, he'll destroy ocean and sky to possess her for eternity. Yara won't surrender without a fight, but this battle could be her last. Treygan is determined to save his soul mate, their home, and countless sea creatures. Love should always triumph, but in a world ravaged by the kraken's darkness, the rules of Happily Ever After no longer apply. Nothing is sacred. No one is safe. And for better or worse, the final chapter of Yara and Treygan's story will be written.