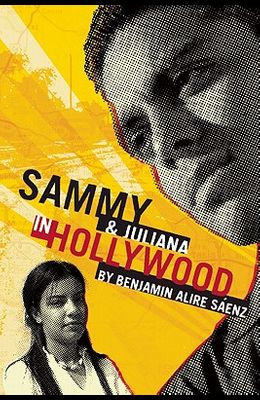 It is 1969, America is at war, Hollywood is a dirt-poor Chicano barrio in small-town America, and Sammy and Juliana face a world of racism, war in Vietnam, and barrio violence. Sammy and Juliana in Hollywood is a Young Adult Library Services Association Top 10 Best Book for Young Adults and a finalist for the Los Angeles Times Book Award for Young Adults. Benjamin Alire Saenz --novelist, poet, and writer of children's books--was named one of the Fifty Most Inspiring Authors in the World by Poets & Writers magazine. He was also a finalist for PEN/USA's literary award for children's and young adult literature. Saenz lives in El Paso, Texas.