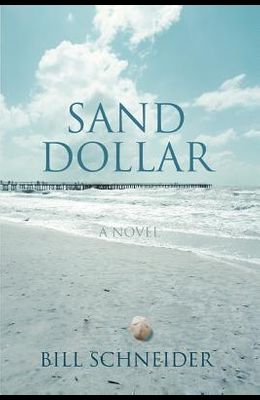 Following in the footsteps of Second Chapter, Bill Schneider's debut novel, Sand Dollar is the continuation of Ben Hoffman's journey to find love and happiness. Leaving behind an idyllic life in Southern California (where he was born and raised), Ben abandons his successful career as an entertainment journalist to experience life at a slower pace-surrounded by four seasons. His friends think he's having a mid-life crisis. Ben buys a dilapidated guest house in Provincetown, Massachusetts and moves to Cape Cod-where the Pilgrims landed in 1620. Assisted by a unique design team, Ben reinvents End of the World Inn only to discover the renovation is more than he bargained for. The rundown guest house is staffed by a dysfunctional cast of characters whose travails represent how life in Provincetown is drenched with possibilities. Ben soon discovers that moving to Cape Cod has turned his life upside down while opening doors to a new world. Experiencing the changing of the seasons, he is now living on the edge. Sand Dollar portrays the uncompromising beauty of Cape Cod, where world famous beaches blend with the seductive elements of nature. Life is so enchanting in Provincetown, it revitalizes one's spirit.