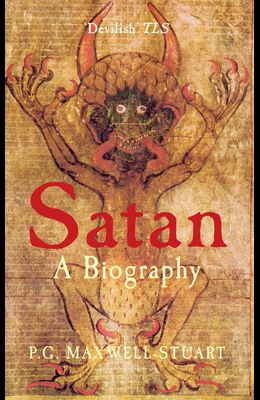 The story of Devil from antiquity to the present. The Devil, like the poor, is always with us. Evil has been personified in every religion and culture, and Christianity in particular developed a highly graphic view of him from its earliest period. Sometimes grotesque, sometimes beautiful, sometimes threatening, sometimes seductively helpful, sometimes comical, Satan has played a variety of roles in human existence. Feared and frightening adversary of humankind during the Middle Ages, supposed master and friend of witches during the sixteenth century, and seducer of the devout during the seventeenth, he was gradually explained away as the nineteenth century started to lose its faith at home and export him in all his traditional aspects to the Empire. He made a startling and vicious come-back during the twentieth century as a focus of renewed admiration and even worship. This book follows the Devil through his various, sometimes surprising incarnations from the ancient world to the present, and shows that his reign is by no means over, even in the West.