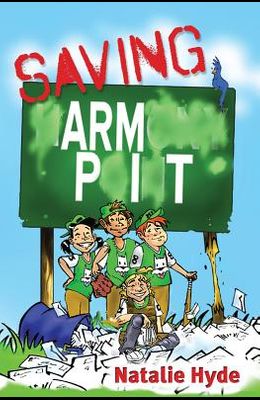 Rocky Mountain Book Award finalist, 2013 2012 Silver Birch Express Award nominee When vandals deface the Harmony Point sign, the town does indeed seem to become the arm pit of the region. The baseball team hasn't won a game in two seasons and the town itself is falling into disrepair. But when the new postmaster becomes the ball coach, Clay and the rest of the Terriers finally seem to stand a chance of winning a game. Until they overhear a bureaucrat from the city say that the post office will close unless the numbers work out. The team begins Operation Tennis Elbow - a letter writing campaign designed to generate enough mail to keep the post office - and its postmaster - in town (and coaching their baseball team). And along the way, they learn the power of the pen in effecting positive changes in their community.