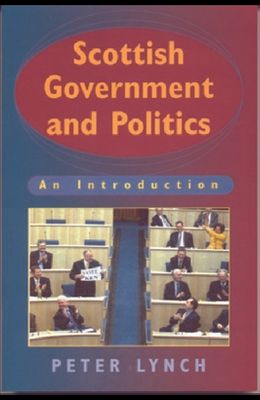 Scottish Government and Politics: An Introduction