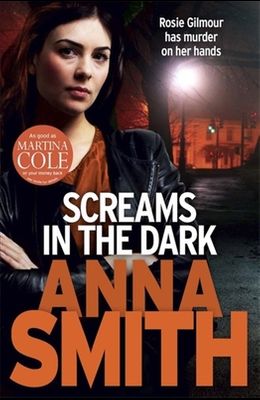 Screams in the Dark: Rosie Gilmour 3

Rosie Gilmour has just returned to Glasgow from Kosovo. Refugees are flooding into Glasgow, but the city with the big heart is becoming less hospitable. Steeped in its own problems, Glasgow's mushrooming underclass is simmering with resentment; and one by one, refugees are disappearing. The authorities assume the refugees have vanished into the black economy, until the mutilated body of an Albanian man is fished out of the River Clyde. Asylum seekers and refugees with no roots and no families are easy pickings. But why is there no urgency from the authorities to find out what's happening? Rosie Gilmour's instincts tell her there's more to this story, but after six weeks on the frontlines in Kosovo, is her sympathy for the refugees clouding her judgement? 'A fast paced and thoroughly engaging journey through Glasgow's underworld' Undiscovered Scotland

List of All Editions of Screams in the Dark: Rosie Gilmour 3