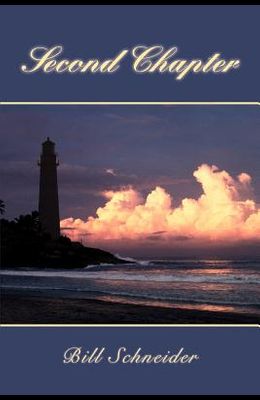 Ben Hoffman has everything going for him. A great career, a house on the beach, and he's engaged to be married. Then his life changes. While honeymooning in Japan, his world is turned upside down when Janet is killed. Haunted by the thought of spending his life alone, Ben starts over along the California coast in Mendocino...only to discover he can't escape his painful past. Returning to Los Angeles, Ben's plane crashes. Narrowly escaping his own death, he begins the second chapter of his life. Is it merely a coincidence he meets Gretchen, whose life experiences parallel his own? As they fall in love, Ben realizes their chance meeting was more than destiny. It was a twist of fate.