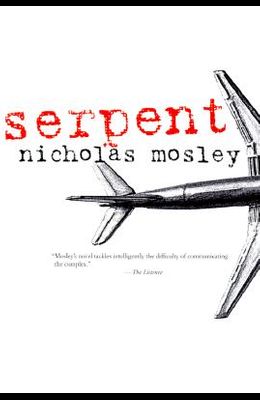 Jason is a scriptwriter working on a film about Masada--the fortress where a thousand Jews killed themselves rather than be taken prisoner by the Romans in A. D. 73. He doubts that a film both honest and popular on such a subject can be made, and, while en route to the production site (Jason, producers and stars in first class--his wife and child in tourist), a dispute about the film and a crisis aboard the plane forces Jason to look at his life, his art, and the world around him in several different ways at once.