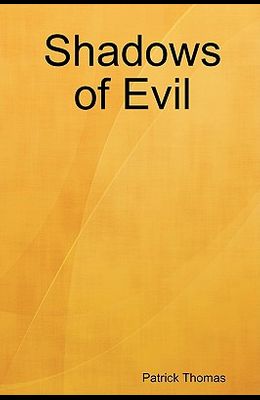 A late night vampire attack on a young woman, Ann Allen, is assigned to veteran police detective P. L. Dutch Brinker. At first Sergeant Brinker dismisses the attacker as a 'crazy' with a good act. As the investigation proceeds, however, circumstances force Dutch to admit he is dealing with an occult foe. Assisting him to realize the bizarre nature of the case, is the laboratory research of criminologist Dr. Harvey Mad Harvey Nelson. Harvey's research shows that vampire's are not a myth, and that their condition is not a curse but a disease-one that carries with it supernatural powers and an evil nature. As Dutch and Harvey race to find and destroy the vampire before Ann succumbs and becomes a vampire herself, they are confronted with a vast underworld of the occult that infiltrates and influences governments, businesses, and the criminal underworld-even religious organizations. A world of shadows-shadows of evil.