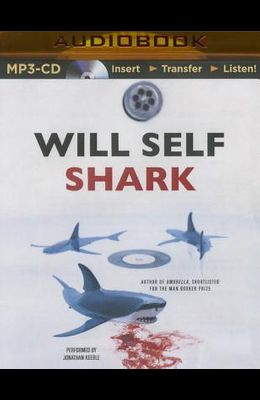 4th May, 1970. President Nixon has ordered American ground forces into Cambodia. By the end of the day four students will be shot dead in the grounds of Kent State University. On the other side of the Atlantic, maverick psychiatrist Dr Zack Busner has been tricked into joining a decidedly ill advised LSD trip. Five years later, sitting in a nearby cinema watching Steven Spielberg's Jaws, Busner realizes the true nature of the events that transpired on that dread-soaked day.

Umbrella Series In Order - By Will Self