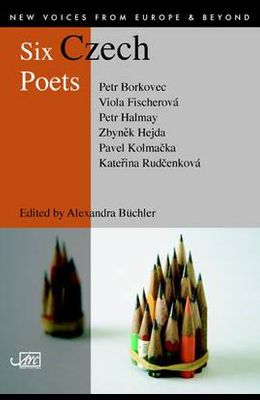 The six poets whose work is included in this collection have become known to the wider Czech readership in the past ten to fifteen years, despite the fact that they belong to two very different generations: the generation exiled by the totalitarian regime of pre-Velvet Revolution Czechoslovakia - whether from public literary life or from the country itself - and the younger generation which started publishing in the late 1990s. Both were faced with the task of mending the broken continuity of Czech poetry, reclaiming the sources of its inspiration - whether it may be the subconscious and dreams, the undercurrents of human relationships, or closely observed everyday objects and situations which acquire a poetic and ontological significance - and, ultimately, with the task of restoring the very medium of poetic expression, language itself.