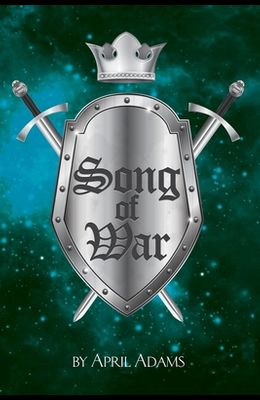 The elves called it the New World because, for them, it was. But for the Crommags, the neanderthal giants native to Eris, the elves were invaders to their frozen world just as it was beginning to thaw. Clans of these brutes are united by the great Ayala and leave their arctic mountain range by the thousands to lay waste to those who have claimed the now fertile lands. Traejanale Royce, second son to the King of the Elves and trained by the mythical master of weapons called the Roshan Simorgh, is beset on all sides by war. His struggle to raise an army and save his people pales next to the conflict he faces to prove his love to the Roshan and stave off what feels like a horde of those that would suit her, even in the midst of combat. The elves, suspicious of technology and apalled by war, are so fearful the past will come back to haunt them they do not realize that it can also come to their rescue. The Song of War is a discordant hymn where all realize the most savage battles are the ones we wage with ourselves.