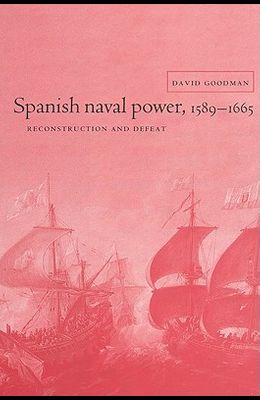 This is the first book to attempt a comprehensive analysis of the state of Spain's naval forces in the years following the defeat of the Great Armada in 1588 and during the seventeenth century. This was a period in which all of Europe's maritime powers were attaching increasing importance to naval warfare in their bid to topple Spain and to seize the rich pickings of her vast empire. The book's findings throw new light on the conservation of Spain's timber resources, naval funding, and the recruitment and status of the Spanish seaman, in a study of the political, social, economic and technological conditions that influenced the character and performance of the Spanish navy.