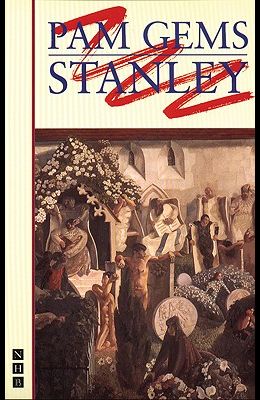 A new play about Stanley Spencer, the wayward genius of modern British painting.

From the Back Cover Stanley Spencer is the wayward genius of modern British painting. Coming from humble origins, he never lost his 'rough edges' despite being taken up by the smart set. His stubborn championing of ordinary people and local places as suitable subjects for religious painting was revolutionary. His appetite for life was hugely attractive, though his attitude to women in general and his long-suffering wife in particular was deeply selfish: 'Why can't I have two wives if that's what I need?'. Premiered at the Royal National Theatre with Antony Sher as Spencer, Stanley is a brilliant and painfully truthful re-creation of the man and his milieu.