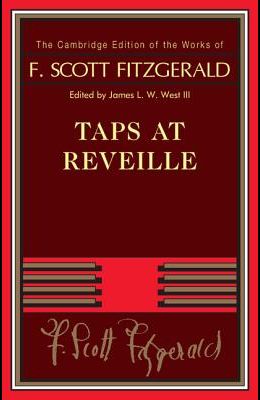 F. Scott Fitzgerald's Taps at Reveille is one of the author's strongest collections of short fiction. It brings together several of his best stories from the late 1920s and early 1930s, including 'Crazy Sunday', and 'Babylon Revisited', a story considered by many to be his masterpiece in the genre. Fitzgerald assembled the collection in a time of debt and personal difficulty, working with texts that had, in many cases, been censored by the Saturday Evening Post and other magazines. Using evidence from the drafts that bear Fitzgerald's final revisions, this edition presents for the first time restored texts of the stories, with censored material reinstated and sexual innuendo as Fitzgerald originally intended. This volume offers as well an extended historical introduction, explanatory notes, textual apparatus, and, in an appendix, 'Thank You for the Light', a vignette recently discovered among Fitzgerald's literary remains and published for the first time in 2012.

Books similiar to Taps at Reveille