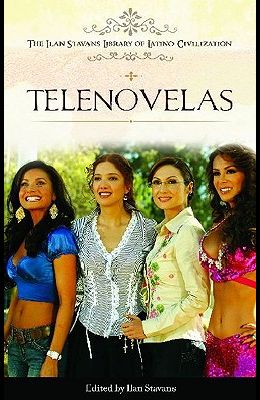 Drama Excess Men in bee suits Often erroneously compared to soap operas of the United States, outside of the necessary and sometimes fantastical dramatic story arc, however, the telenovela differs greatly from U.S. soap operas and have regional and cultural distinctions throughout Latin America. In Telenovelas , Ilan Stavans has gathered over two-dozen essays covering the telenovela for readers to better understand the phenomenon and its myriad layers. Branching off from radionovelas , the telenovela was exported from pre-Castro Cuba during the 1950s. The essays found in Telenovelas covers a broad view of the genre, television's impact in Latino culture, as well as more in-depth discussions of specific telenovelas throughout the Spanish-speaking television audience in the North America. Also explored is how telenovelas depict stereotypes, respond to gender and class roles, and examines the differences in topic and thematic choices as well as production values unique to each country.