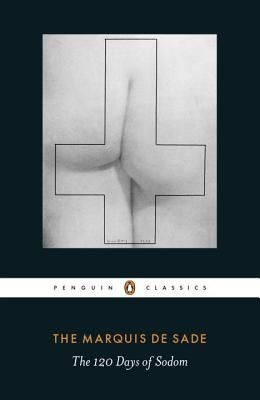 by
Marquis de Sade and Will McMorran and Thomas Wynn

A new translation of Sade's most notorious, shocking, and influential novel. Winner of the 2017 Scott Moncrieff Prize This distressing but hugely important text has influenced countless individuals throughout history: Flaubert and Baudelaire both read Sade; the surrealists were obsessed with him; film-makers like Pasolini saw parallels with twentieth-century history in his writings; and feminists such as Andrea Dworkin and Angela Carter clashed over him. This new translation brings Sade's provocative novel into Penguin Classics for the first time, and will reignite the debate around this most controversial of writers. For more than seventy years, Penguin has been the leading publisher of classic literature in the English-speaking world. With more than 1,700 titles, Penguin Classics represents a global bookshelf of the best works throughout history and across genres and disciplines. Readers trust the series to provide authoritative texts enhanced by introductions and notes by distinguished scholars and contemporary authors, as well as up-to-date translations by award-winning translators.