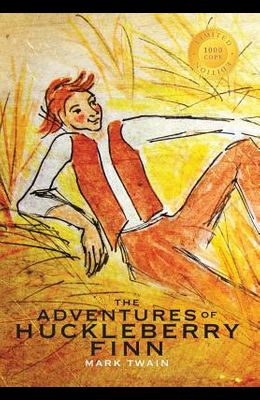 Huckleberry Finn runs away from the abuse of his alcoholic father. He immediately befriends a runaway slave named Jim, who is escaping the abuse of his owners. The two set out on a journey that involves theft, murder, and revenge. Along the way, Huckleberry Finn encounters Tom Sawyer, and the two hatch a plan to save Jim from a lifetime of slavery. The Adventures of Huckleberry Finn is often named among the great American novels. Mark Twain Highlights the immoral act of slavery by placing both Huckleberry and Jim in similar circumstances. Helping an escaped slave is in direct conflict with Huckleberry's upbringing in Missouri, but he makes a moral choice based on his valuation of friendship and human worth. This edition includes 174 illustrations by E. W. Kemble.