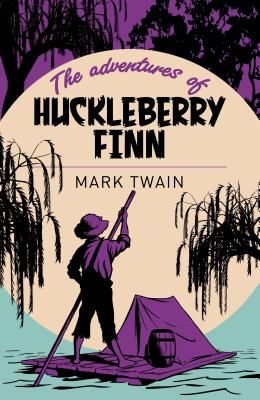 To escape from his violent and drunken father, a 13-year-old boy from the wrong side of the tracks, Huckleberry Finn, fakes his own death and floats away on a raft down the Mississippi with Jim, a runaway slave. In a series of unforgettable adventures narrated by Huck, they encounter a cross-section of characters from slave-hunters, and con men to feuding aristocrats. This was the first major American novel to be written in the vernacular, a dark and funny satire that exposes the bigotry and hypocrisy of provincial America during Mark Twain's lifetime.