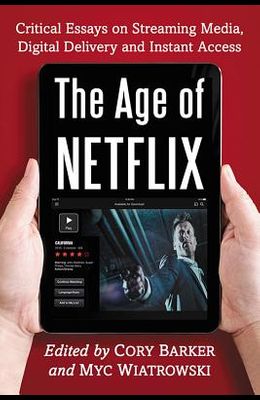 by
and Cory Barker and Myc Wiatrowski

In 2016, Netflix--with an already enormous footprint in the United States--expanded its online streaming video service to 130 new countries, adding more than 12 million subscribers in nine months and bringing its total to 87 million. The effectiveness of Netflix's content management lies in its ability to appeal to a vastly disparate global viewership without a unified cache of content. Instead, the company invests in buying or developing myriad programming and uses sophisticated algorithms to narrowcast to micro-targeted audience groups. In this collection of new essays, contributors explore how Netflix has become a cultural institution and transformed the way we consume popular media.