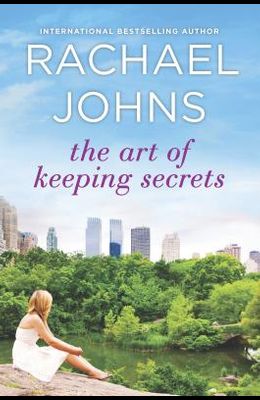 The Art of Keeping Secrets

Some Secrets Weren't Meant to Be Kept... They started out as the misfit moms--the trio of less-than-conventional parents at their sons' tiny private school. They've shared everything. Or so they thought. Now, on a once-in-a-lifetime trip to New York City, they'll sightsee, they'll shop, they'll catch a few Broadway shows. They'll tell all...After seventeen years as a single parent, Neve will reveal a past sin that could destroy her relationship with her son. Emma will uncover the roots of her exhaustion and divulge the inappropriate feelings she has for her boss. And Flick--who knows a little about crafting a flawless exterior--will share the shocking truth that lies beneath the veneer of her perfect marriage.When the tight hold they've each kept on their secrets for years begins to slip, they must face the truth. Even if the truth will forever alter the course of their friendship and their lives.

List of All Editions of The Art of Keeping Secrets