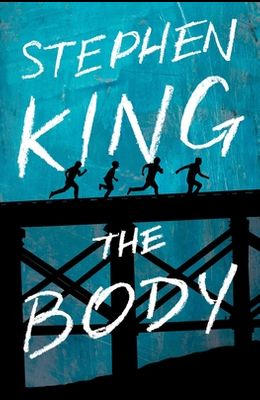 Set in the fictional town of Castle Rock, Maine #1 New York Times bestselling author Stephen King's timeless novella The Body--originally published in his 1982 short story collection Different Seasons, and adapted into the 1986 film classic Stand by Me --is now available as a stand-alone publication. It's 1960 in the fictional town of Castle Rock, Maine. Ray Brower, a boy from a nearby town, has disappeared, and twelve-year-old Gordie Lachance and his three friends set out on a quest to find his body along the railroad tracks. During the course of their journey, Gordie, Chris Chambers, Teddy Duchamp, and Vern Tessio come to terms with death and the harsh truths of growing up in a small factory town that doesn't offer much in the way of a future. A timeless exploration of the loneliness and isolation of young adulthood, Stephen King's The Body is an iconic, unforgettable, coming-of-age story.