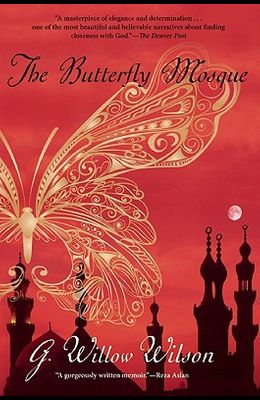 The Butterfly Mosque , journalist G. Willow Wilson's remarkable story of converting to Islam and falling in love with an Egyptian man in a volatile post-9/11 world, was praised as an eye-opening look at a misunderstood and often polarizing faith ( Booklist ) and a tremendously heartfelt, healing crosscultural fusion ( Publishers Weekly ). Inspired by her experience during a college Islamic Studies course, Wilson, who was raised an atheist, decides to risk everything to convert to Islam and embark on a fated journey across continents and into an uncertain future. She settles in Cairo, where she attempts to submerge herself in a culture based on her adopted religion and where she meets Omar, a man with a mild resentment of the Western influences in his homeland. They begin a daring relationship that calls into question the very nature of family, belief, and tradition. Torn between the secular West and Muslim East, Wilson records her intensely personal struggle to forge a third culture that might accommodate her values without compromising them or the friends and family on both sides of the divide.