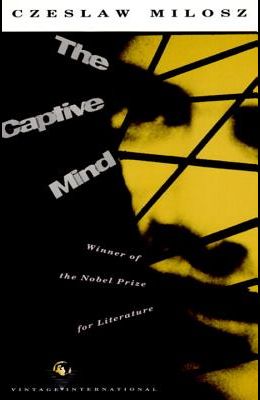 From the Back Cover Written in the early 1950s, When Eastern Europe was in the grip of Stalinism and many Western intellectuals placed their hopes in the new order of the East, this classic work reveals in fascinating detail the often beguiling allure its frightening effects on the minds of those who embrace it.
From the front Cover The best known prose work by the winner of the 1980 Nobel Prize for Literature examines the moral and intellectual conflicts faced by men and women living under totalitarianism of the left or right.

Books similiar to The Captive Mind