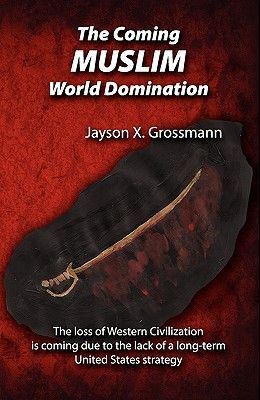 The purpose of this book is not to convince the government of anything, but to warn the public that America's coming decline will be due to the long-term consequences of short-term strategy. Short-term decisions as examined in this book will often lead to immense negative effects for future generations. In view of this, serious criticism of government policy is warranted. Thousands of people and organizations do it. The author will show how easily difficult goals such as a victory in Iraq, the prevention of a Third World War and the defeat of all Islamist insurgencies can be reached and how inelegantly the U.S. will do the exact opposite. Why? Because that's how we have always done it and won, whether it was the War of Independence, the Spanish War, the two World Wars, the Korean War (half), the Vietnam War (not) and now the War in the Middle East (when?). Mere force does not always bring victory. Moreover, war against Jihad proves to be unlike any other confrontation the U.S. has ever been involved in. Grossman has assembled an astonishing amount of information to help us understand that the United States of America must develop a long range plan for survival. If we fail to take action, someone else will do it for us. If we fail, the country we love and adore will be destroyed from within.