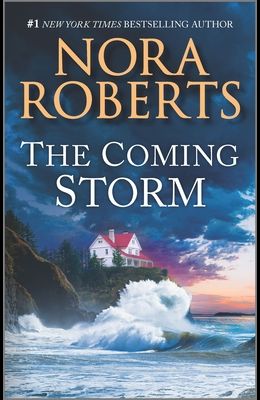 Two fan-favorite stories about the risks taken for love... THE WELCOMING Danger rarely comes to Whale Watch Inn on Orcas Island. But undercover FBI agent Roman DeWinter knows something ugly is going on beneath the cozy surface. He believes there is an insidious criminal gang operating out of the inn, and all the evidence points to Charity Ford, the owner. When a hit-and-run attack leaves Charity shaken and bruised, Roman is left questioning if he should trust his heart or his head. THE ART OF DECEPTION When the handsome Adam Haines shows up at Kirby Fairchild's ancestral home looking for a quiet place to paint, she's more than skeptical. Yet the attraction she feels for him builds, whether she wants it to or not. But when Adam begins to act suspiciously, Kirby must uncover his real purpose at her father's home before it's too late. Otherwise Kirby might be in danger--of falling hard for a stranger who is even more practiced in the art of deception than she is. Previously Published.