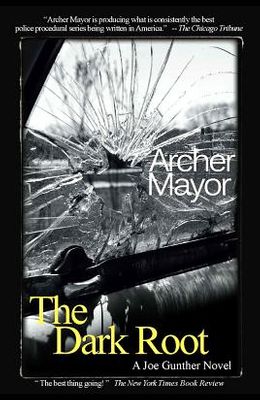 Linking a series of seemingly unrelated crimes to a Vietnamese gangster's campaign to take over a Chinese mob's operation in Vermont, Brattleboro Police Lieutenant Joe Gunther pulls out all the stops--including calling in the FBI. When Gunther's friend is wounded and one of his officers is murdered, his determination veers toward obsession as he joins the feds in a war that crosses the border into Canada for a final showdown in Montreal.