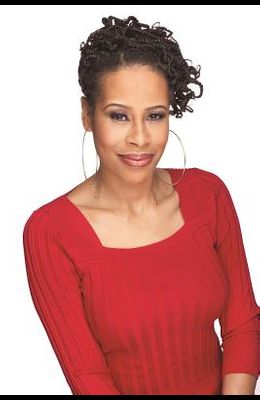 Detroit '67 is Morisseau's aching paean to her natal city. . . . A deft playwright, Morisseau plays expertly with social mores and expectations. She also reframes commonplace things so that we see them in new light.-- StarTribune on Detroit '67 A deeply moral and deeply American play, with a loving compassion for those trapped in a system that makes sins, spiritual or societal, and self-betrayal almost inevitable.-- The New York Times on Skeleton Crew Three provocative dramas make up Dominique Morisseau's sweeping examination of the sociopolitical history of Detroit: Detroit '67 , which takes place during the race riots of 1967, Paradise Blue , set in a small jazz club in Detroit's Blackbottom neighborhood, and Skeleton Crew , which explores an auto plant on the eve of the 2008 financial collapse. These plays serve to showcase the economic and racial tensions the city has faced throughout the past century, which are often buried by recurrent headlines of poverty and misery that diminish Detroit's vibrant emotional past. With empathetic storytelling and an ear for the voice of her home community, Morisseau brings to light the race and class divides of not only Detroit but the nation as a whole. Dominique Morisseau 's plays include Detroit '67 , Paradise Blue , Skeleton Crew , Sunset Baby , Follow Me to Nellie's , Third Grade , Black at Michigan , Socks , Roses Are Played Out and Love and Nappiness . Morisseau is a recipient of the Edward M. Kennedy Prize for Drama, two NAACP Image Awards, a commendation from the Primus Prize by the American Theatre Critics Association, and the winner of the 2012 Barrie and Bernice Stavis Playwright Award by National Theatre Conference.