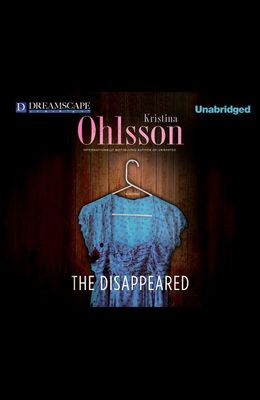 A young woman is found carved up and buried in a forest glade in a Stockholm suburb. She is identified as Rebecca Trolle, a student who went missing two years earlier. While Fredrika Bergman and her team try to find out why Rebecca met such a violent demise, more bodies are found in the same area. Fredrika Bergman is inevitably drawn into the case, but it becomes much more complicated when her lover's name is mentioned in the investigation. The investigative unit are nearing a resolution, but the killer is still at large. One question remains: whose body will turn up next when the killer returns to the grave in the forest?