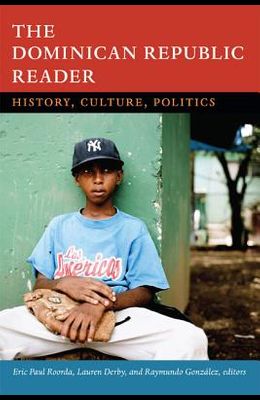 Despite its significance in the history of Spanish colonialism, the Dominican Republic is familiar to most outsiders through only a few elements of its past and culture. Non-Dominicans may be aware that the country shares the island of Hispaniola with Haiti and that it is where Christopher Columbus chose to build a colony. Some may know that the country produces talented baseball players and musicians; others that it is a prime destination for beach vacations. Little else about the Dominican Republic is common knowledge outside its borders. This Reader seeks to change that. It provides an introduction to the history, politics, and culture of the country, from precolonial times into the early twenty-first century. Among the volume's 118 selections are essays, speeches, journalism, songs, poems, legal documents, testimonials, and short stories, as well as several interviews conducted especially for this Reader. Many of the selections have been translated into English for the first time. All of them are preceded by brief introductions written by the editors. The volume's eighty-five illustrations, ten of which appear in color, include maps, paintings, and photos of architecture, statues, famous figures, and Dominicans going about their everyday lives.