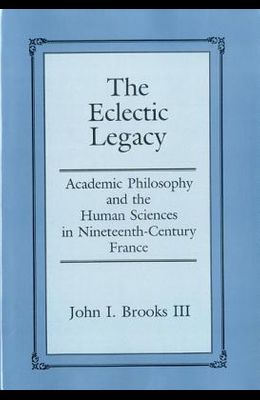 The Eclectic Legacy: Academic Philosophy and the Human Sciences in Nineteenth-Century France