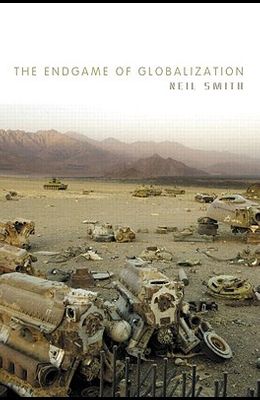 The Endgame of Globalization

The Endgame of Globalization argues that US actions since 9/11 represent the final stage in the US's century-long effort to complete the project of making US-led globalization a concrete reality across the world. Smith structures the book through three historical moments: 1) the attempted creation of a global Monroe doctrine between 1898 and 1919; 2) the Roosevelt administration's creation of the Bretton Woods institutions - the World Bank, the IMF, and the U.N.; and 3) globalization - the US-led effort to establish a new global regime based on free trade, deregulation, and privatization. In conclusion, the book links what's been going on in the Middle East to this larger project. Consequently, the anti-globalization forces which received so much attention prior to 9/11 need to be seen in a new light, as their perspective is a fundamental component of the opposition to America's globalist endgame.

List of All Editions of The Endgame of Globalization