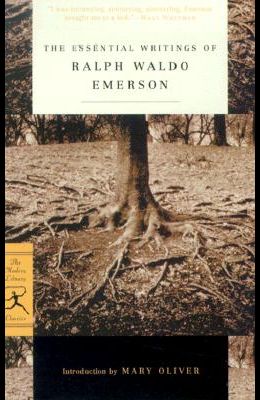 This edition gathers all the major works of Emerson, whose inspiring, exuberant philosophical voice defined the American grain.

From the front Cover The definitive collection of Emerson's major speeches, essays, and poetry, The Essential Writings of Ralph Waldo Emerson chronicles the life's work of a true American Scholar. As one of the architects of the transcendentalist movement, Emerson embraced a philosophy that championed the individual, emphasized independent thought, and prized the splendid labyrinth of one's own perceptions. More than any writer of his time, he forged a style distinct from his European predecessors and embodied and defined what it meant to be an American. Matthew Arnold called Emerson's essays the most important work done in prose.