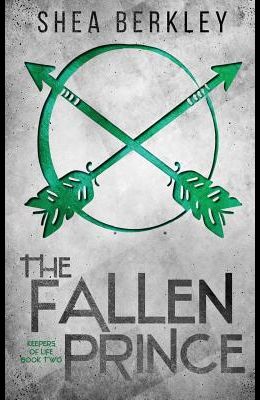 Book #2 in the Keepers of Life Series
by
Shea Berkley
$18.68
Select Format

There is a magical realm that exists alongside the human realm, but it wasn't always so. The firsts are beings who were created to nurture the land. The world was split into two realms, and the firsts were allowed to redeem themselves. Sadly, the majority continued with their self-indulgent behavior to the point where one of their own, a king, became so obsessed with power, he was secretly banished by the court in hopes his absence would calm the masses. But a spark of madness was ignited and not even the lost king's absence could curtail what he set in motion. The Keepers of Life series is best enjoyed in order. Reading Order: Book #1 The Marked Son Book #2 The Fallen Prince Book #3 The Rising King

Keepers of Life Series In Order - By Shea Berkley