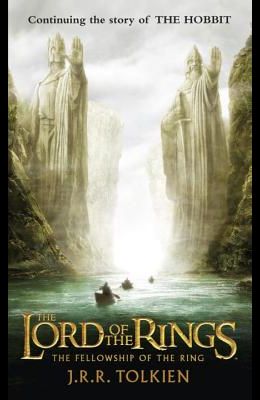 Frodo Baggins, bearer of the Ring of Power that would enable the evil Sauron to destroy all that is good in Middle-earth, takes on the task of carrying the Ring to Mount Doom to oversee its destruction. Just in time for the major motion picture release of The Lord of the Rings: The Two Towers, starring Elijah Wood, Sir Ian McKellen, Cate Blanchett, and Liv Tyler, scheduled for release in theaters in December 2002.