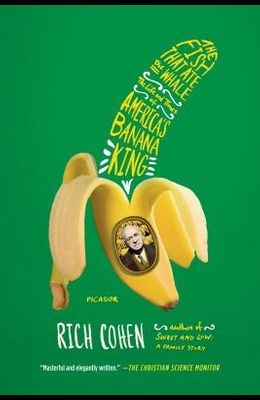 The Fish That Ate the Whale: The Life and Times of America's Banana King

When Samuel Zemurray arrived in America in 1891, he was gangly and penniless. When he died in New Orleans 69 years later, he was among the richest men in the world. He conquered the United Fruit Company, and is a symbol of the best and worst of the United States.