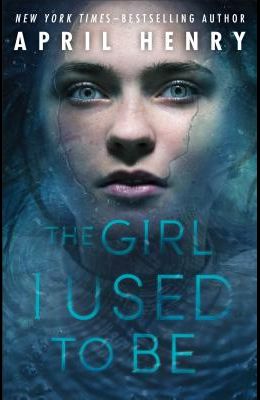 The Girl I Used to Be

Winner of the Anthony Award for Best Young Adult Mystery Novel The Girl I Used to Be is another thrilling murder-mystery that'll have you on the edge of your seat from the New York Times -bestselling author April Henry, the author of the Point Last Seen series, Girl, Stolen , and The Girl Who Was Supposed to Die . Olivia was only three years old when her mother was killed and everyone suspected her father of murder. But his whereabouts remained a mystery. Fast forward fourteen years. New evidence now proves Olivia's father was actually murdered on the same fateful day her mother died. That means there's a killer still at large. Now Olivia is determined to uncover who that might be. But can she do that before the killer tracks her down first? This title has Common Core connections. Henry has done it again with another edge-of-your-seat mystery/thriller. Recommended for middle school and high school mystery/thriller/suspense collections and for April Henry fans. -- VOYA, starred review

Books similiar to The Girl I Used to Be

List of All Editions of The Girl I Used to Be