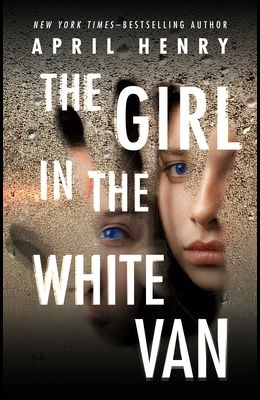 The Girl in the White Van

A teen is snatched outside her kung fu class and must figure out how to escape--and rescue another kidnapped victim--in The Girl in the White Van , a chilling YA mystery by New York Times bestselling author April Henry. When Savannah disappears soon after arguing with her mom's boyfriend, everyone assumes she's run away. The truth is much worse. She's been kidnapped by a man in a white van who locks her in an old trailer home, far from prying eyes. And worse yet, Savannah's not alone: ten months earlier, Jenny met the same fate and nearly died trying to escape. Now as the two girls wonder if he will hold them captive forever or kill them, they must join forces to break out--even if it means they die trying. Christy Ottaviano Books