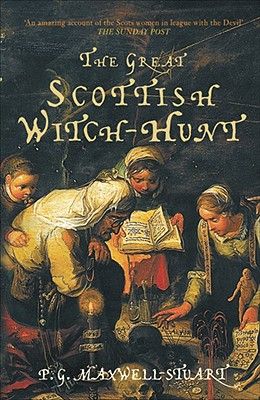 Scotland, in common with the rest of Europe, was troubled from time to time by outbreaks of witchcraft which the authorities sought to contain and then to suppress, and the outbreak of 1658-1662 is generally agreed to represent the high water mark of Scottish persecution. These were peculiar years for Scotland. For nine years Scotland was effectively an English province with largely English officials in charge. In 1660 this suddenly changed, so the threat to church and state from a plague of witches was particularly disturbing. The tension between imported official English attitudes to witchcraft and the revived fervor of Calvinist religion combined to produce a peculiar atmosphere in which the activities of witches drew hostile attention to an unprecedented degree.