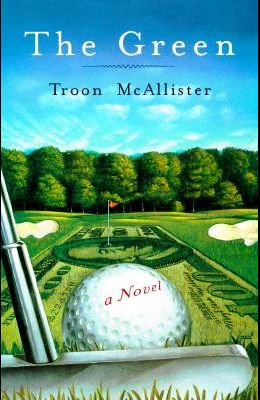 This hilarious send-up of the most pressure-packed golf tournament in the world--The Ryder Cup--features Eddie Caminetti, an amateur golf hustler who slyly pinches every dollar he can out of the world's most celebrated professional golfers.

From the front Cover The Ryder Cup. A biennial tournament considered the premier event in the golfing world, pitting the twelve best players in the United States against the twelve best of Europe in a contest so pressure-filled it can paralyze even the most battle-scarred tour veterans. United States captain Alan Bellamy, with one precious slot unfilled and none of the remaining top tour players willing to sign on against a clearly superior European squad, makes a desperate decision in his attempt to preserve America's golfing honor: he selects as his twelfth man one Eddie Caminetti, a low-life, two-bit hustler from a municipal course in South Florida. The most prestigious tournament in golf will never be the same. As the unforeseen consequences of Caminetti's participation on the Ryder team unfold riotously, Troon McAllister takes us into the minds and souls of elite professional athletes and poses a question as old as golf itself: Why would God create a game even He can't play?