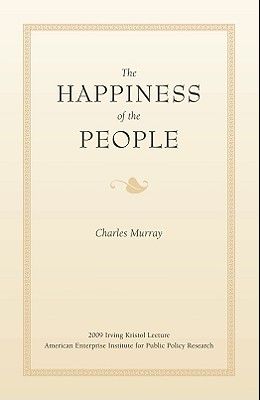 The Happiness of the People

The political culture created by the Constitution has made Americans a people uniquely optimistic, lacking in class envy, and confident that they are in charge of their own lives. Today, the United States is moving toward the European model of extensive regulation and government protections against adversity. Charles Murray argues that the European model drains too much of the stuff of life from life. It is not suited to the deep satisfactions that constitute genuine human happiness. Enabling that kind of happiness is what the American system does uniquely well; abandoning that system will destroy the American exceptionalism that we have treasured.