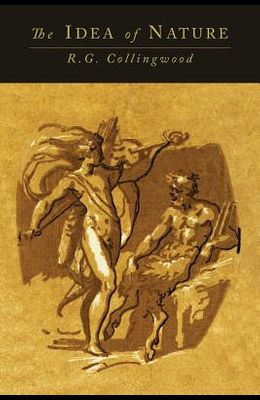 The Idea of Nature

2014 Reprint of 1945 Edition. Full facsimile of the original edition, not reproduced with Optical Recognition Software. The first part deals with Greek cosmology and is the longest, the most elaborate and, on the whole, the liveliest part of a book which never deviates into dullness. The dominant thought in Greek cosmology, Collingwood holds, was the microcosm-macrocosm analogy, nature being the substance of something ensouled where soul meant the self-moving. Part II is The Renaissance View of Nature . Collingwood describes the rise and decline of the deists' view of Nature as a machine designed by the Great Contriver who, having turned it out, watches it go. Part III, The Modern View of Nature, deals with very recent or contemporary philosophy and science, discerning in it a radical evolutionism first in biology and later in cosmology. Remains to this day a classic text in the history of ideas.