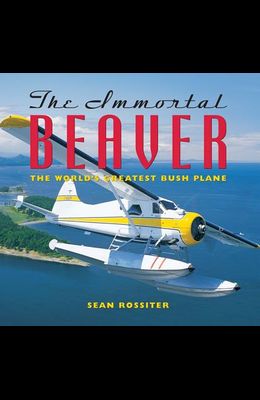 Developed soon after World War II, the de Havilland Beaver has become one of the most successful and long-lived designs in aviation history. The Beaver was conceived as a half-ton flying pickup truck capable of setting down on land, water, and snow. Since its conception the Beaver has been adopted worldwide, becoming the floatplane of choice for island-hopping along the Pacific Northwest, flying into the Arctic, transporting missionaries and doctors into remote spots in Africa, and serving as a support aircraft in Antarctic expeditions. The Beaver also became the generals' Jeep during the Korean War -- and the generals' favorite transport to fishing spots in peacetime.