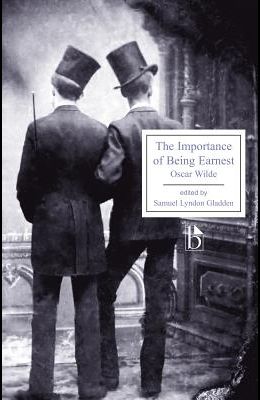 From the Back Cover The Importance of Being Earnest marks a central moment in late-Victorian literature, not only for its wit but also for its role in the shift from a Victorian to a Modern consciousness. The play began its career as a biting satire directed at the very audience who received it so delightedly, but ended its initial run as a harbinger of Wilde's personal downfall when his lover's father, who would later bring about Wilde's arrest and imprisonment, attempted to disrupt the production. In addition to its focus on the textual history of the play, this Broadview Edition of Earnest provides a wide array of appendices. The edition locates Wilde's work among the artistic and cultural contexts of the late nineteenth century and will provide scholars, students, and general readers with an important sourcebook for the play and the social, creative, and critical contexts of mid-1890s English life.

List of All Editions of The Importance of Being Earnest