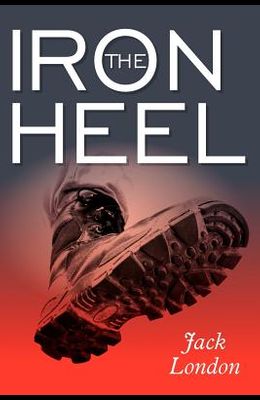 Set in the future, The Iron Heel describes a world in which the division between the classes has deepened, creating a powerful Oligarchy that retains control through terror. A manuscript by rebel Avis Everhard is recovered in an even more distant future, and analyzed by scholar Anthony Meredith. Published in 1908, Jack London's multi-layered narrative is an early example of the dystopian novel, and its vision of the future proved to be eerily prescient of the violence and fascism that marked the initial half of the 20th century.