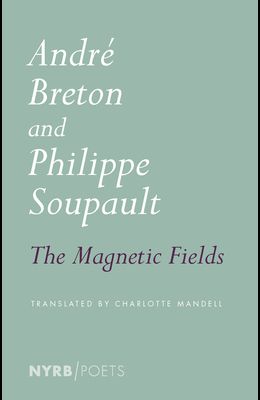 by
Andre Breton and Philippe Soupault and Charlotte Mandell

An indispensible classic of French poetry, this is a new translation of Breton and Soupault's experiment with automatic writing, and also the first known work of literary surrealism. In the spring of 1919, two young men, Andr Breton and Philippe Soupault, both in a state of shock after World War I, embarked on an experiment. Sick of the literary cultivation of voice, sick of the well-written, they wanted to unleash the power of the word and to create a new morality to replace the prevailing morality, the source of all our trials and tribulations. They had a plan. They would write for a week on every day of the week and they would write fast, as fast as possible, in complete secrecy. When the week was over, the writing would be done. No touching up. This was how The Magnetic Fields , the first sustained exercise in automatic writing, came to be. Charlotte Mandell's brilliant new translation reveals a key work of twentieth-century literature.