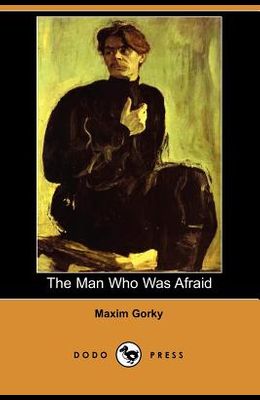 The Man Who Was Afraid

Classic novel by the popular and influential Russian author, a founder of the socialist realism literary method and arguably the greatest Russian literary figure of the 20th century. He wrote stories, plays, memoirs and novels which touched the imagination of the Russian people, and was the first Russian author to write sympathetically of such characters as tramps and thieves, emphasizing their daily struggles against overwhelming odds.

List of All Editions of The Man Who Was Afraid