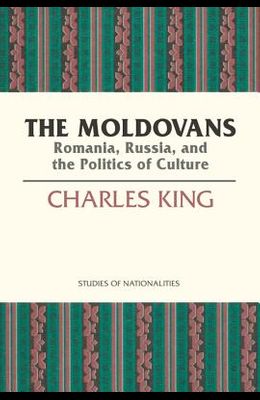 Throughout the past two centuries, Moldova was the object of a variety of culture-building efforts from Russian, Romanian, and Soviet influences before emerging as an independent state in 1991. The author Highlights the political uses of culture the ways in which language, history, and identity can be manipulated by political elites Examines why some attempts to mold identity succeed where others fail Reveals why, in the case of Moldova, a project of identity construction succeeded in creating a state but failed to make an independent nation